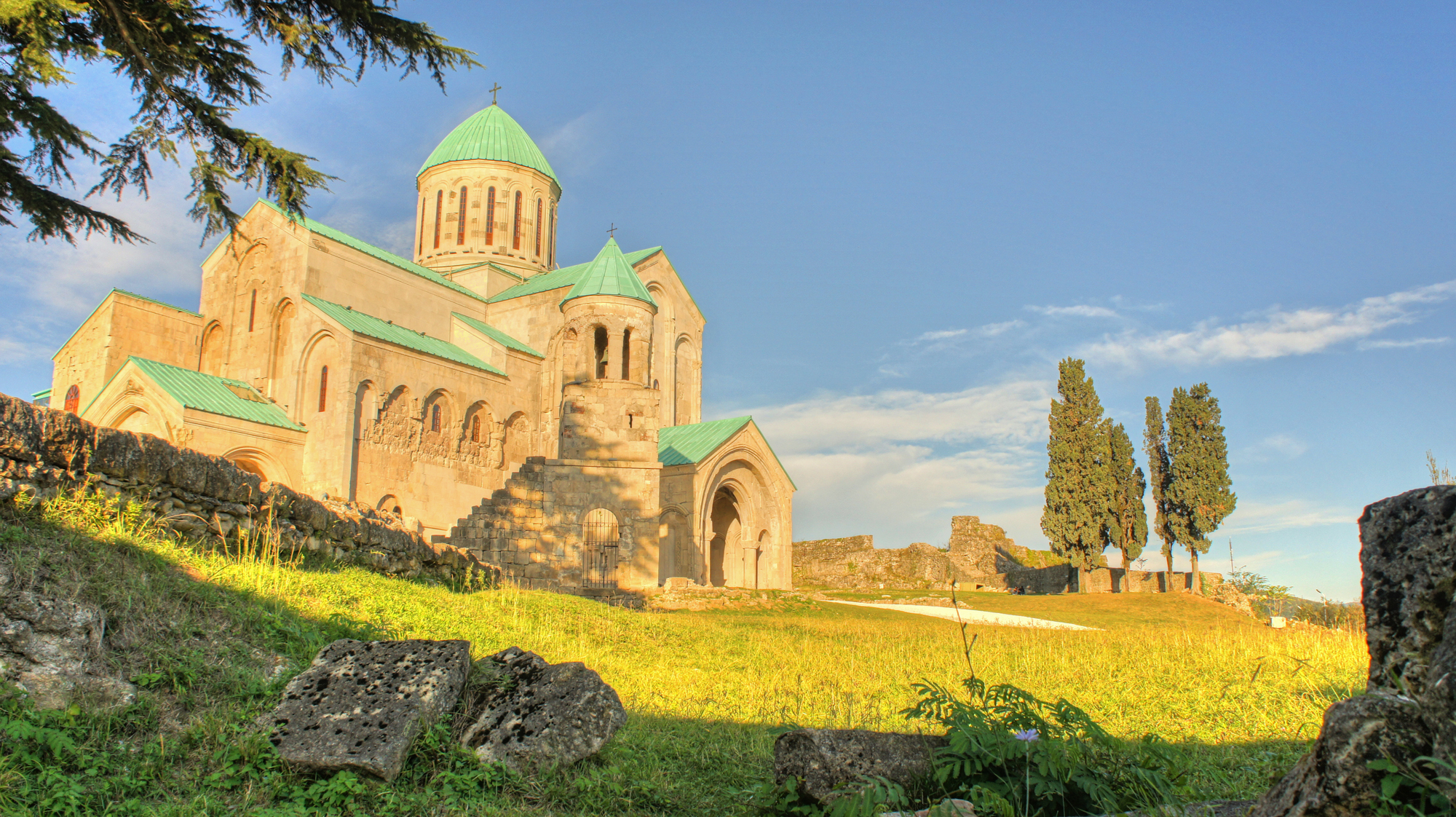 Day 2
Breakfast in the Hotel.
11:00 AM – Tour in Sataplia cave – Established in 1935, first dinosaur steps.
Prometheus cave - is one of Georgia's natural wonders and one of the largest in the world and has many underground rivers. It was discovered in 1984.
Martvili canyon - Taking walking or boat tours at Martvili Canyon tourists can explore the Dadianis’ Path, mountain river gorge, limestone natural bridges, overview platforms, waterfalls, XIX century water mill, fossil shells of nautiluses and sea urchins.
19:00 PM – Dinner time
Overnight in the Hotel. 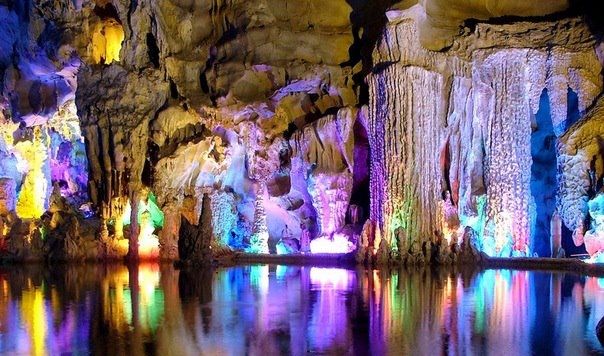 Day 3
Breakfast in the Hotel.
11:00 AM – Going to Batumi - The “Pearl of the Black Sea,” as it is often called—is located in the autonomous republic of Adjara. European architects undertook numerous projects in Batumi at the beginning of the 20th century, and today it remains a hub of architectural innovation. The average annual temperature in Batumi is approximately 14 °C. August is the hottest month, with an average temperature of 22 °C. The city receives 1958 hours of sunshine per year. Everyone soon finds themselves strolling along Batumis bulvari, the park strip fronting the main beach, originally laid out in 1884 and now stretching 6 km along the coast. With its trees, paths, fountains, cafes, beach bars and a few quirky attractions, this is the life and soul of Batumi. The beach itself is fine though stony – extremely busy in July and August, but kept clean.
13:30 PM – Lunch time
14:30 PM – Hotel accommdoation
From 14:30 during the day – Free day in Batumi.

Day 4-5-6
Breakfast in the hotel.
Free day.
Overnight in Batumi. 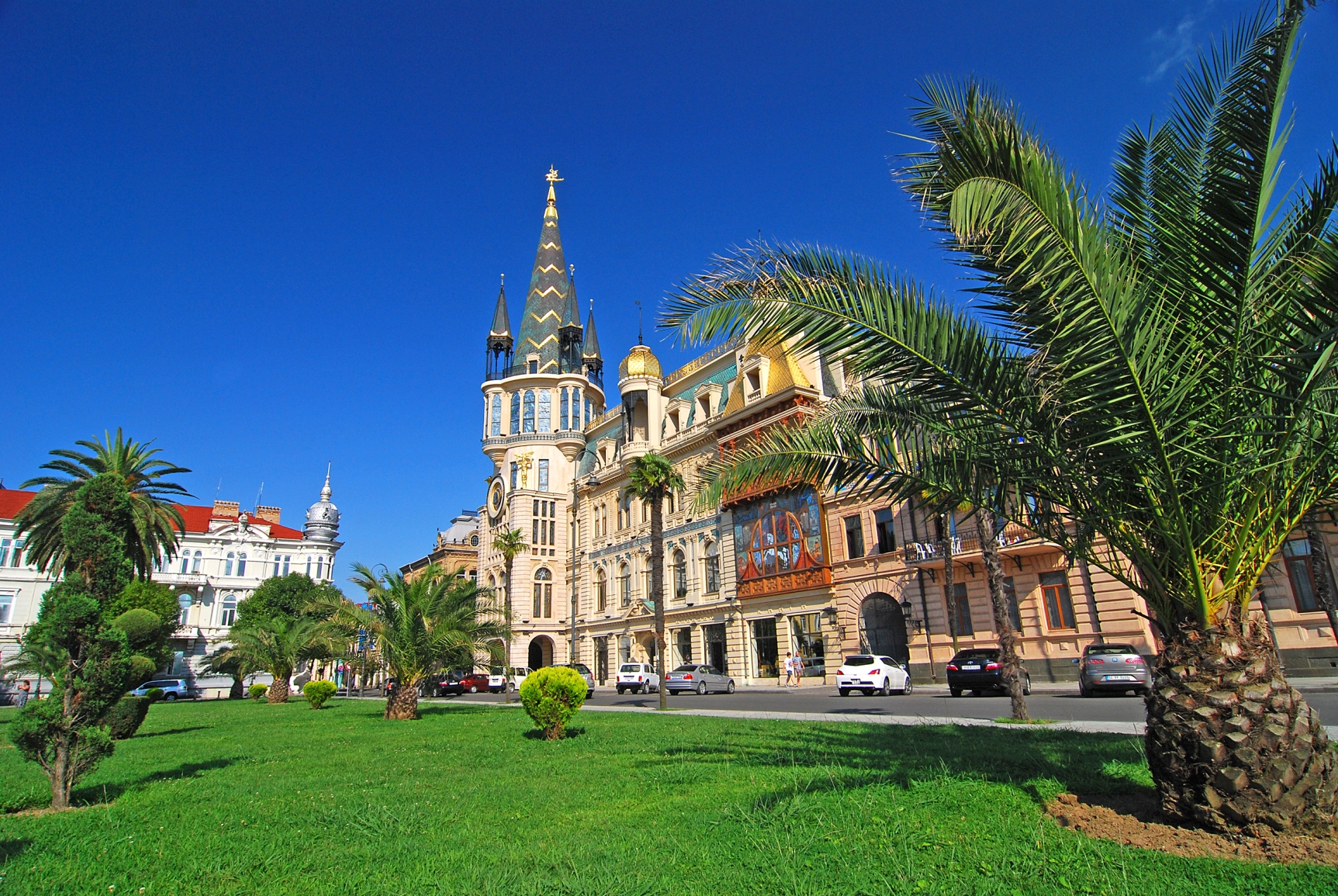 Day 7
Breakfast in the Hotel.
Transfer to Kutaisi airport 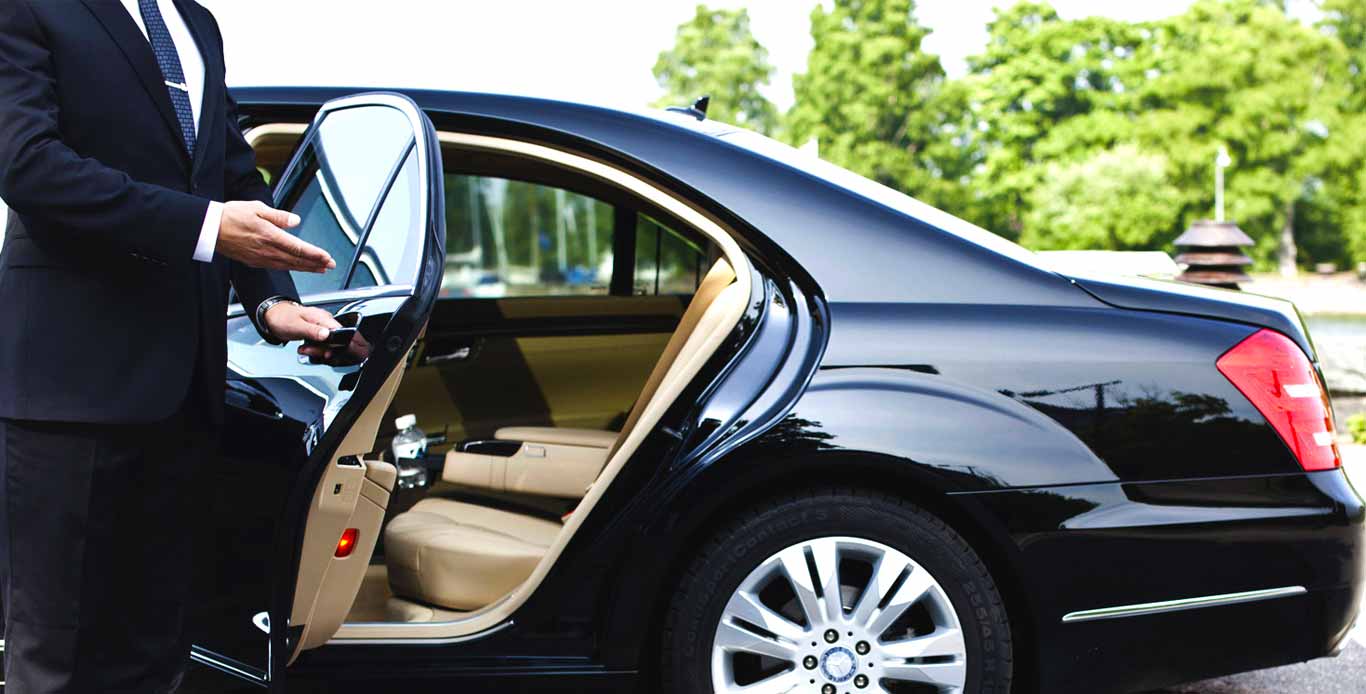 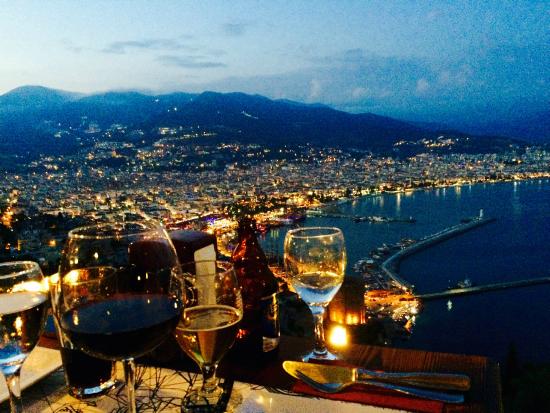 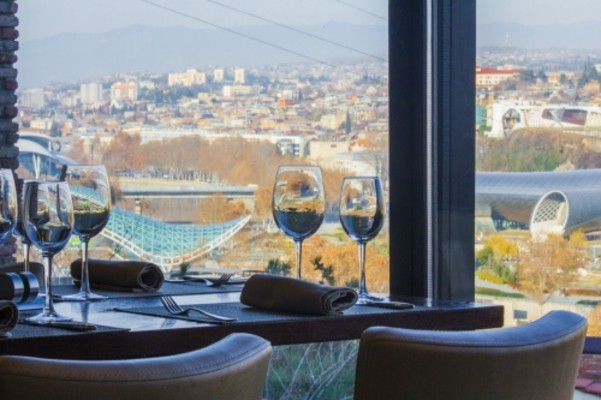 Note!
We are ready to upgrade to 4* or 5* hotel upon of a request.
Tour is based to direct flights (Vienna-Kutaisi-Vienna) 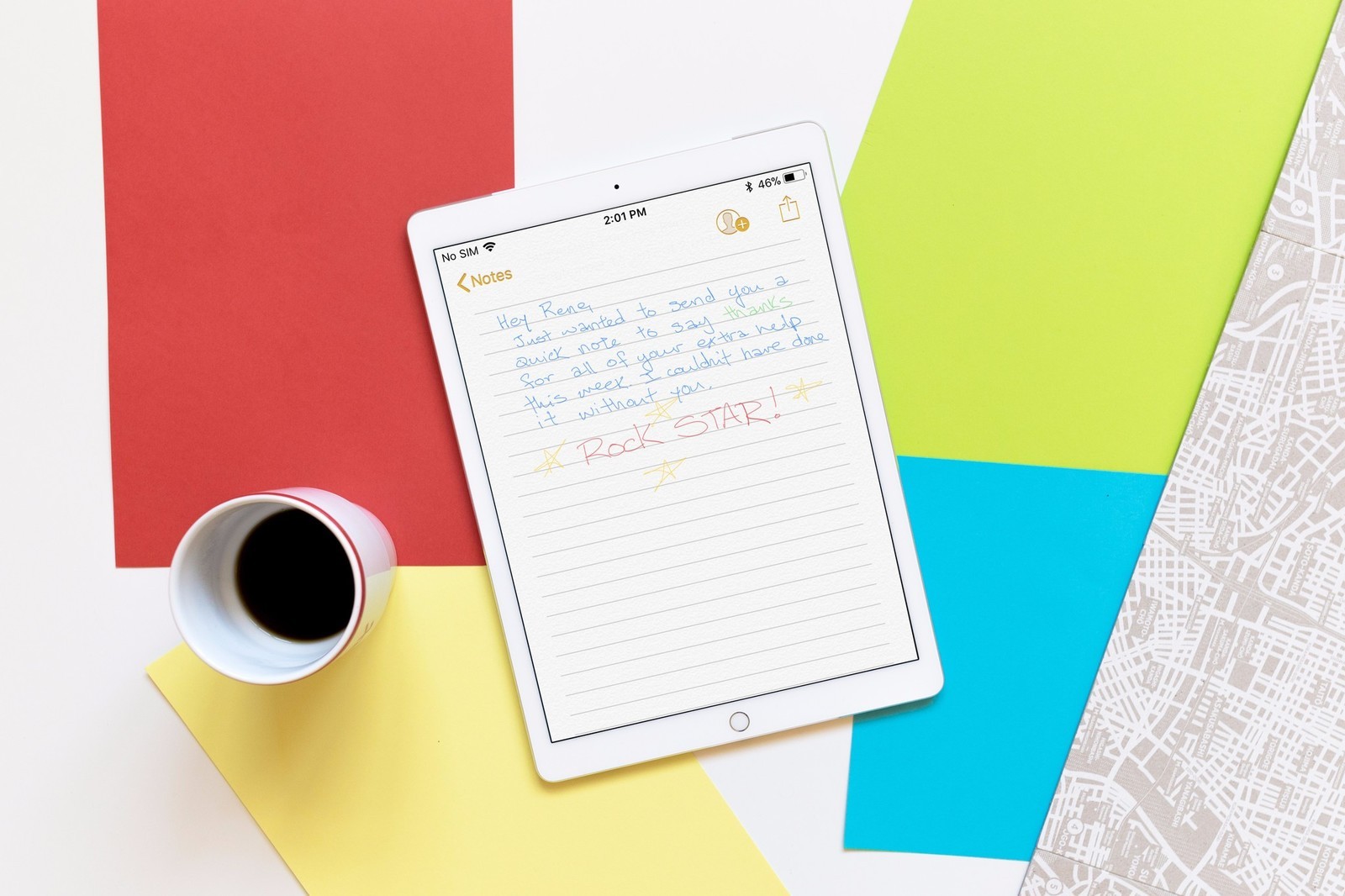 Thank You. Your booking have received and booking number is 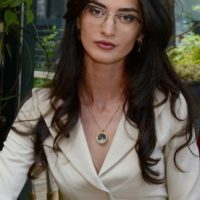 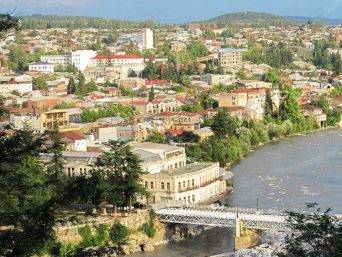 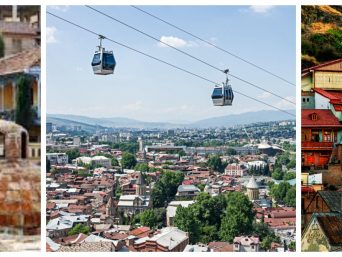 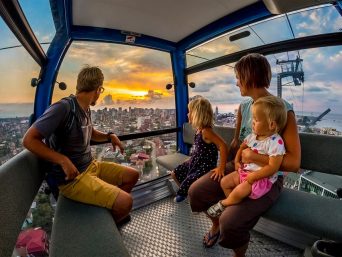 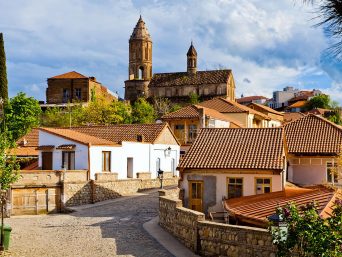