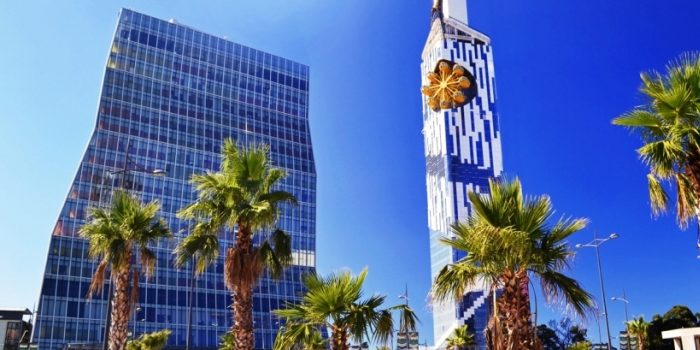 Euronews: “Batumi as a center of youth culture”

Euronews has recently published an article about Batumi, a seaside town in Georgia. Thearticle reads that the city witnesses a tourism boom after winning the 2019 title of “Europe’s Leading Emerging Tourism Destination” at the prestigious World Travel Awards. With the number of tourists increased, new hotels have also appeared in Batumi.

“It’s also gaining a reputation as a center of youth culture. Joseph, a young street-artist, believes his city has much more to offer. He’s confident that soon Batumi will be a focal point for creative youth and compete on an equal footing with the capital, Tbilisi,” reads the article about Batumi.

According to the article “Georgia on their minds: why tourists are flocking to the Black Sea”, new trends in Georgia are influenced by the country’s rich culture and history. The article reviews two important cultural heritage of Georgia: wine and polyphonic singing.

The unique ecosystem of Adjara makes it possible to switch between beach and mountains. Due to the diverse experiences available for tourists in Batumi, locals hope they will have a successful season.