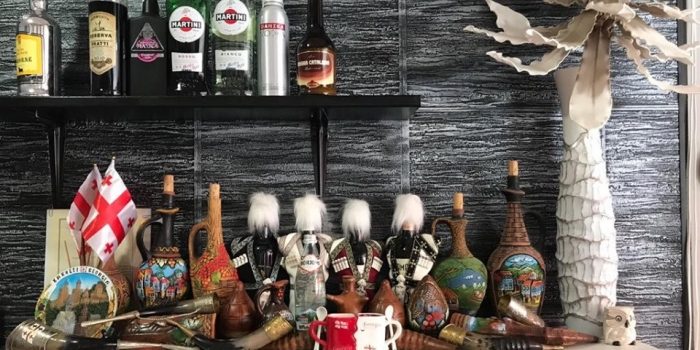 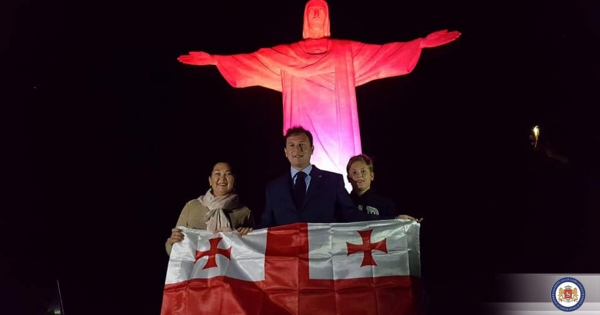 World sights illuminated in the colors of the Georgian flag

Celebrations of regional public holidays were suppressed across the Soviet Union and it wasn’t until 1991, with the collapse of the Soviet regime that this day regained its public holiday status.

The famous landmarks around the world were illuminated in the color of the Georgian flag in order to commemorate the 101st anniversary of the country’s independence. The famous statue of Jesus on Mount Corcovado in Brazil, a historical bridge in Vilnius and the Christ’s Resurrection Church in Kaunas were illuminated on the 26th of May. According to the Ministry of Foreign Affairs of Georgia, the event will contribute to Georgia’s popularization across the world.

Besides, a concert and international cultural day took place in Stuttgart, Germany dedicated to the Independence Day of Georgia. The Georgian ensemble `Fesbebi` from New-York, Georgian Cultural center `Lazi` from Paris and the Georgian dancing ensemble `Medea’ from Antwerp along with various Georgian artists and musicians participated in the event.

The Georgian flag was festively raised, the anthems of Georgia and the USA and Georgian dances and songs were performed in Philadelphia in the commemoration of the Independence Day. The convention center was illuminated and the Georgian flags were showcased in the central part of Dublin, Ireland.

The Czech Republic hosted the performance of the Georgian ensembles and the exhibition of the Georgian national clothes. The festive events dedicated to the day took place in Denmark and Iceland as well.